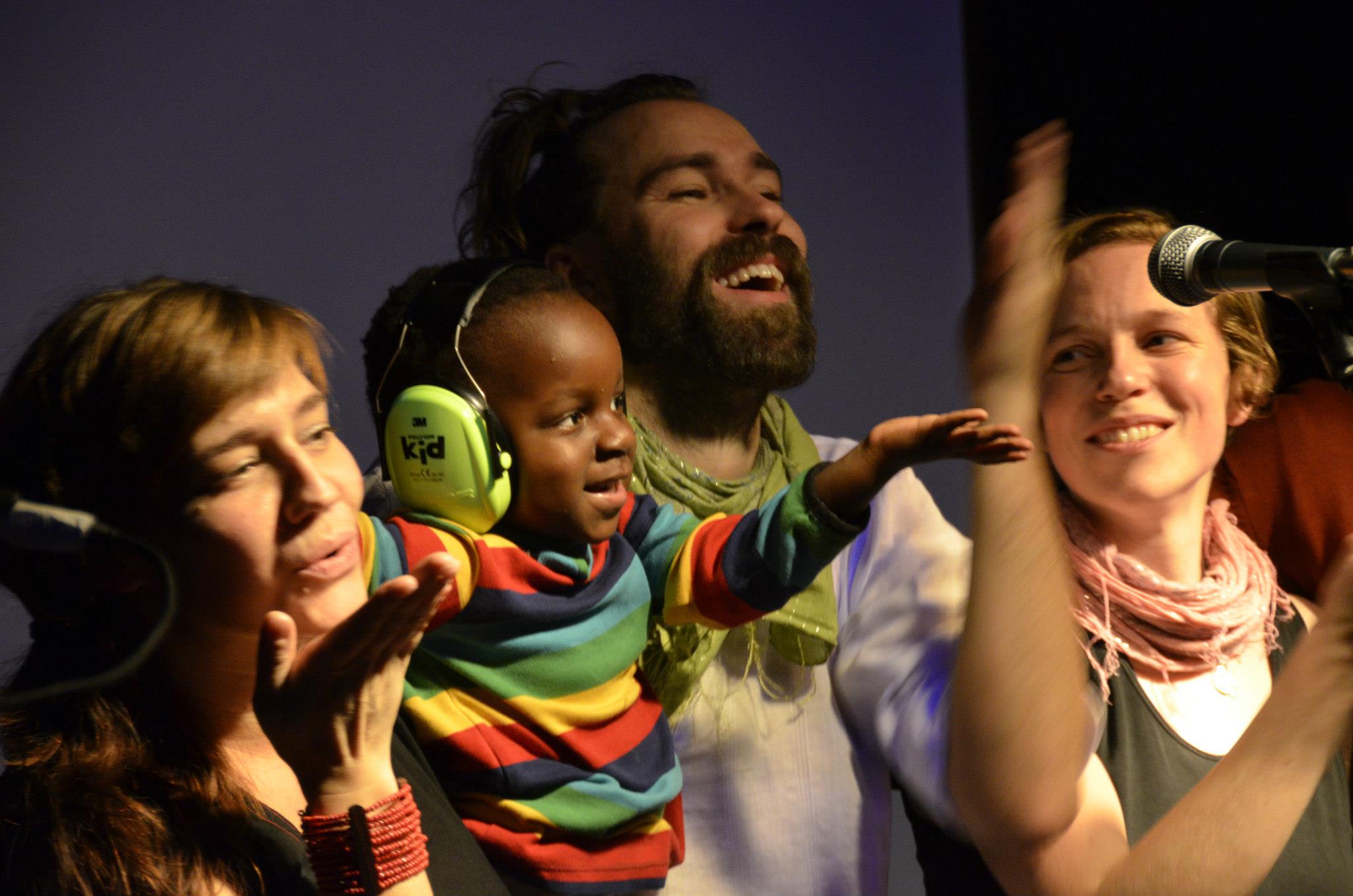 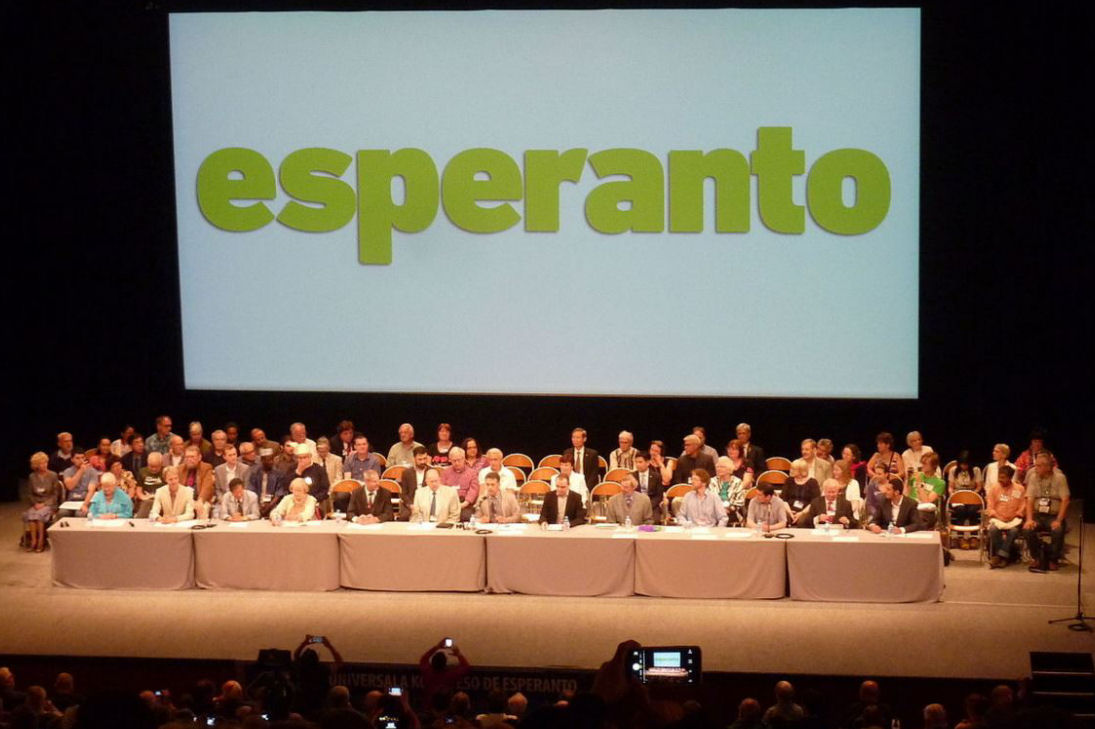 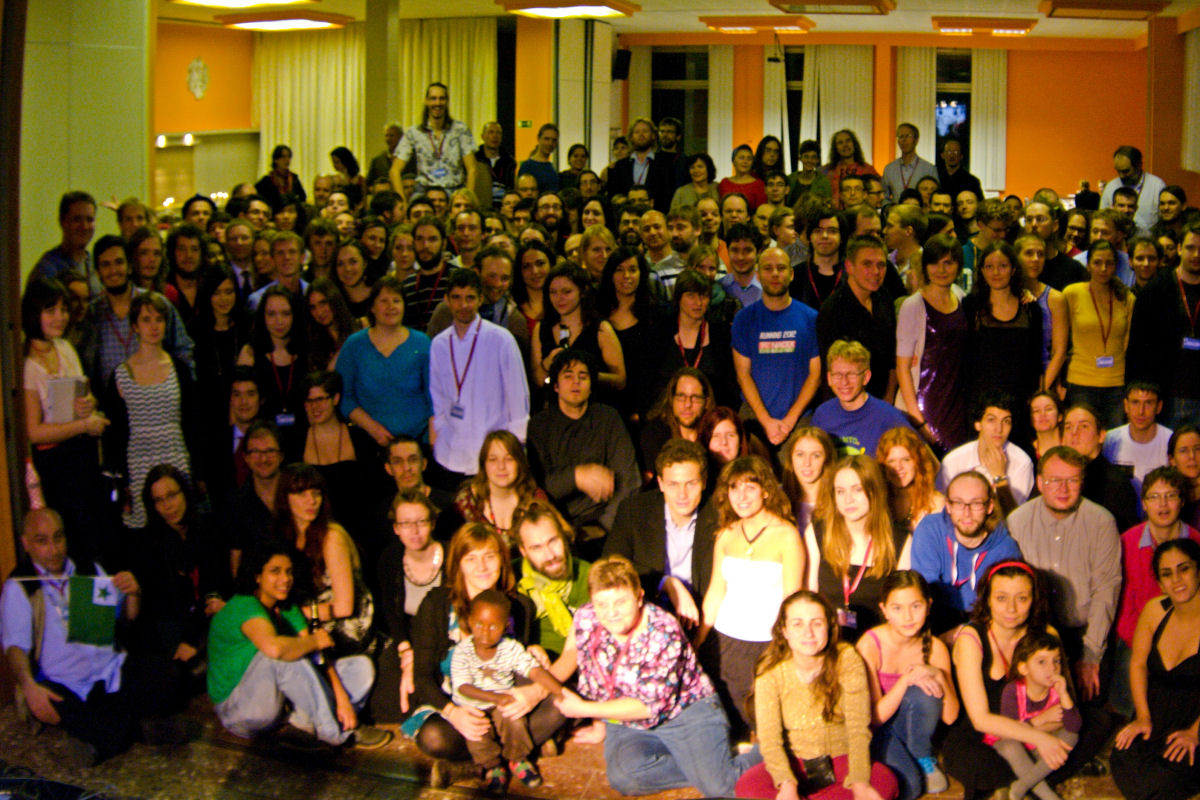 For more than a century, UEA is at the forefront of the Esperanto movement, with currently more than 5000 members in more than 100 countries.

It does not only promote Esperanto, but also stimulate discussion of the world language problem and to call attention to the necessity of equality among languages.

UEA is especially recognize for the quality of its services:

TEJO is born as a youth subgroup of UEA and step by step has become more independant from UEA. Its main goal is to federate the youth esperanto speakers, to offers to them services but it also emphasize on working with other youth organisation, and inform about Esperanto.

Become a friend of Esperanto